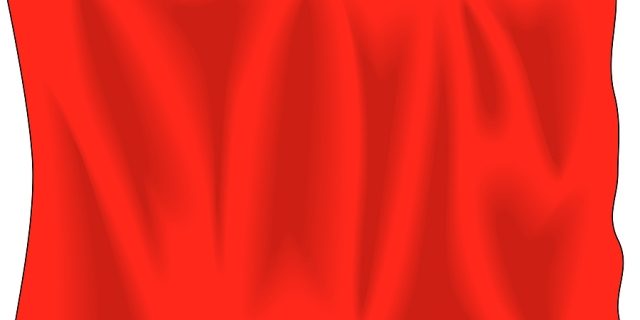 Our research team was recently asked to look at the book Healing the Symptoms Known as Autism. Altogether Autism researcher Ashe Yee analysed the treatments and claims the book makes.

7 October 2020 – There is no cure for autism, and any intervention that claims to do this is an immediate red flag.

The book Healing the Symptoms Known as Autism was written by Kerri Rivera. Books like this and others which promote autism cures, have been removed from sale by Amazon and other resellers.

There are several different dietary interventions that are promoted as helpful for reducing or managing the symptoms of autism. The most common of which is the Gluten and Casein-Free Diet (GFCF), which is promoted in this book. Much research has been conducted on this topic and despite it being a popular option for families, there is not enough evidence to support its use. One of the articles on our website written by one of our researchers gives a good overview of what GFCF diets are and how the evidence is mixed at best.

Furthermore, a year-long clinical trial published this year which compared GFCF diets with autistic children’s normal diets found that there were no significant changes in the behavioural symptoms of autism between the two groups (González-Domenech, Atienza, Pablos, Soto, Martínez-Ortega, & Gutiérrez-Rojas, 2020). It is also worth mentioning that all the participants in this study participated in both the test group (GFCF) and the control group (normal diet) for six months each, so each child’s GFCF results were directly compared with their own normal diet results, and no changes were found. 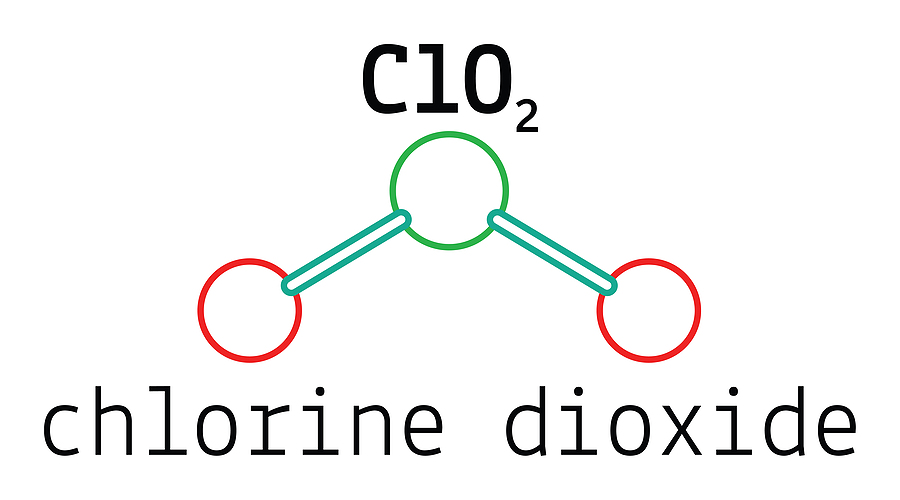 This is the scariest part of the book. The man who wrote the introduction to this chapter (and is listed as a co-author of the book) is Jim Humble. Humble is a former scientologist and creator of the Master Mineral Solution (MMS), or the “CD protocol” as it is sometimes referred to in this book. This involves using chlorine dioxide (which is an industrial bleach) to kill the “pathogens” that cause autism.

Humble also sensationally claims that the MMS can cure HIV, hepatitis, malaria, cancer, acne, and most recently, Covid-19. Humble is also the self-appointed archbishop of a cult he founded called the Genesis II Church of Health and Healing, which is devoted to the “healing properties” of chlorine dioxide, which he considered to be a ‘sacrament’.

There is no scientific evidence to back up any of these claims whatsoever. There have never been any clinical trials, and neither Humble, nor Rivera (who is a real estate agent, not a doctor) have cited any studies to support their claims.

Back in 2010, Dr Naren Gunja, the medical director of the New South Wales Poisons Information Centre in Australia gave the statement “It’s a bit like drinking concentrated bleach. They’ve had corrosive injuries: vomiting, stomach pains, diarrhoea” after six people were admitted to hospital after trying the MMS. Other possible negative side effects include life-threatening low blood pressure, acute liver failure, and damage to the digestive tract and kidneys. The Therapeutic Products Advertising complaints resolution panel also ruled that the claims made by MMS could not be substantiated.

The U.S. Food and Drug Administration also made a similar warning to the Poison Information Centre, stating that “Miracle Mineral Solution and similar products are not FDA-approved, and ingesting these products is the same as drinking bleach. Consumers should not use these products, and parents should not give these products to their children for any reason.” Poison control centres in the US have reported over 16,500 cases of poisoning involving chlorine dioxide since 2014. Over 50 of these were life-threatening, and eight people had died as of 15 August 2019.

Andreas Kalcker (who is also listed as a co-author of this book) also had books removed by Amazon. Kalcker is a known anti-vaxxer who promotes the Kalcker Parasite Protocol within this book. This protocol involves using chlorine dioxide to ‘cleanse the body of parasites’. As with the more popular MMS, there is no scientific evidence or clinical testing to support this.

After ABC News aired their investigation into the MMS following the death of a woman using this treatment, along with the prosecution of one of Humble’s ‘disciples’ for selling the fraudulent cure, Humble himself admitted in a newsletter to his ‘church’:

“There are certainly times I have said some things that I probably should have said differently. For lack of a better way to express things at the time – or because others put words in my mouth, in the past I have stated that MMS cure most of all diseases. Today, I say that MMS cures nothing!”

The authors of this study also recommend that chelation be used as part of their treatment regimen.

Chelation (also known more colloquially as ‘detoxification’ or ‘detoxing’ is a process used to remove heavy metals from the body. The author claims that the presence of heavy metals in the body cause or worsen the effects of autism, and that by removing them, autism can be better managed or cured. Again, this is not supported by scientific testing.

There is no high-quality evidence that heavy metals have anything to do with autism (including causing it or “making it worse”), there is no evidence that chelation has any positive or beneficial effects on reducing aspects of autism, and there is high quality evidence that some chelators have the potential to be very dangerous to a person’s health by causing things like hypocalcaemia, renal impairment, and even death.

Hyperbaric oxygen therapy (HBOT) involves breathing high percentages of pure oxygen while in a high-pressure chamber. It is a well-established treatment for decompression sickness, a condition that affects deep sea divers who surface too quickly, along with some other conditions. Over the past decade or so, HBOT has been explored as an autism intervention. A Cochrane Systematic Review (a gold standard of evidence-based medicine) examined HBOT for autistic people and found that there was generally no improvement in social interaction and communication, behavioural problems, communication and linguistic abilities, or cognitive function following the trial. Minor-grade ear trauma events were occasionally reported as a result of the pressures used. The study concluded that there was no evidence that HBOT was effective at improving or reducing symptoms of autism.

GcMAF stands for Globulin component Macrophage Activating Factor, and is an injectable product derived from human blood. Yet again, this treatment makes amazing claims that it can cure things like autism and cancer, but there is no evidence to support these claims, and in fact, may be harmful.

This book, published in 2014, frequently cites notorious anti-vaxxer Dr James Bradstreet as an authority on autism, and an expert on GcMAF that has helped thousands of children with autism. In 2015 Bradstreet was found dead from suicide only days after his clinic was raided by federal and state authorities searching for vials of GcMAF. Bradstreet was tied to an unlicensed medical factory that was shut down for possibly producing contaminated vials of this FDA unapproved cure. Another clinic linked to Bradstreet was also raided on the day of his death, following the deaths of five patients who had been receiving GcMAF injections.

This book is one of the most unscientific and perhaps one of the most dangerous pieces of writing on autism interventions that I have ever read. The gluten and casein-free diet does not have enough scientific evidence to support the claim made about it, but it is probably not harmful outside of potentially stressing a child by removing foods they like from their diet or trying to add new ones that they don’t.

Hyperbaric treatments do not have any good evidence to support their use for autism either, and may even cause minor ear trauma at certain pressures. GcMAF, chelation, and chlorine dioxide have no scientific evidence to support their claims, are actively condemned by many leading authorities (e.g. U.S. Food and Drug Administration) and have the potential to be very dangerous to the people who are using them.

This intervention is considered dangerous!

Altogether Autism strongly recommends that people are very cautious about any intervention that promises a “cure” for autism. None of the interventions in the book have a convincing evidence base and some are harmful so overall we have rated the content of the book as dangerous

Read an article that helps readers identify “fad” interventions from our “Help vs Harm” Journal, Issue 1, 2016.

Contact us for any information about evidence-based autism interventions or current best practices.